Complimentary Roadside Assistance
BG On The Road® roadside assistance is only available with the purchase of a BG fluid change service.

(cost of gas, other fluids or key replacement not included)
*towing available for accidents and vehicle disablements

Roadside Assistance Details
Available for up to $100 US for 4 months. If your vehicle becomes inoperable in the U.S., Puerto Rico or Canada, it will be towed to the nearest qualified service center. You do not pay the service provider for the first $100 US of services listed above (per event, limited to two events). 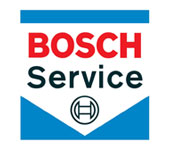 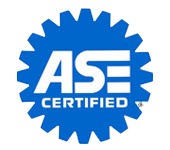 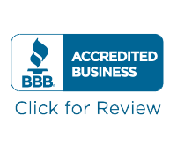 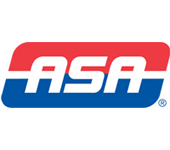 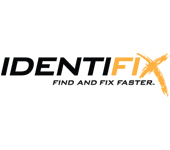 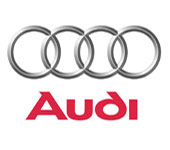 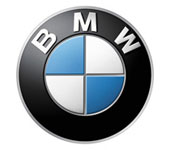 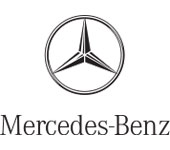 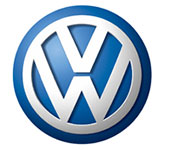 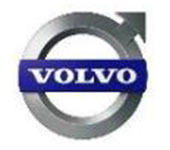